Multiplayer Paperio 3 is addictive masterpiece of io games world. Move your mouse to get more space for yourself, but dont get caught by other paper io online players, because they want to kill you!

Here we have the third instalment of a great .io game called Paper.io. As in the first installment, you will be playing as a small cube that you’ll have to use to capture as much territory as possible. It’s easy, you simply need to get out of your colored area, make take on more territory and connect it back to your colored area. You can thus close the circle and get new territory. But be sure to watch out for anyone else connecting with the line that you’re making, since that would mean game over and you’ll have to start again. But on the brighter side, you can use the same tactic to kill your opponents. Your objective of course is to get as much territory as possible, you can thus control the scoreboards. 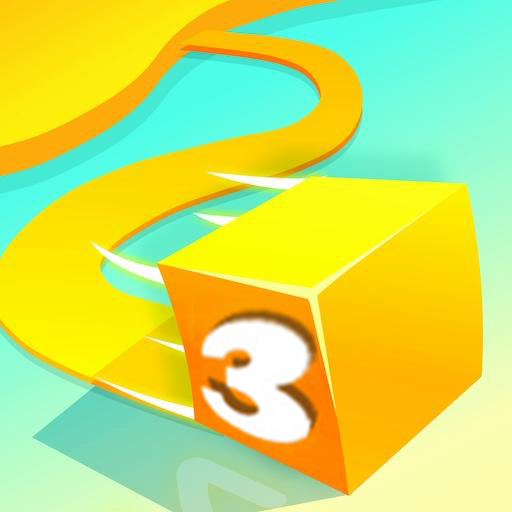